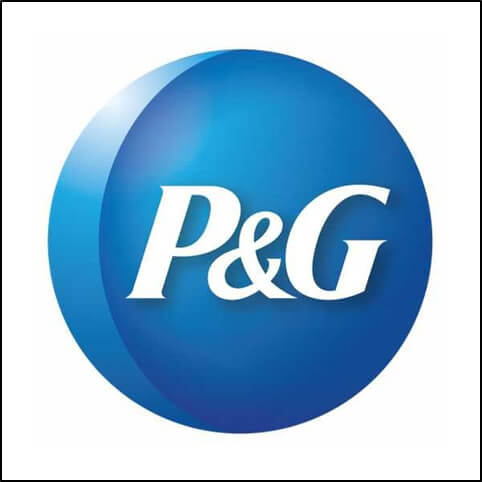 When you can expand your brand and when you can’t.

The most controversial issue in marketing is “line extension.” In our speeches, that’s usually the first question that comes up. When can I line-extend my brand?

the world’s largest consumer-products company, seems relentless in their search for new categories its brands can move into. The latest example being Old Spice, a men’s fragrance brand currently moving into hair care.

In the last six years, P&G spent $28.6 billion on advertising in A

merica, which is considerably more than the annual gross domestic product of Nicaragua, a country of more than five million people.

With all that money, I would have thought Procter & Gamble would have introduced a number of new brands. But unless I missed them, apparently they did not.

The future belongs to multiple brands
America’s most-profitable companies tend to be multiple-brand companies. Apple being the best example with its Macintosh, iPod, iPhone and iPad brands.

In the long run, it’s more profitable to introduce new brands than it is to line-extend existing brands. Then why would Procter & Gamble devote so much time and effort into line extending its brands? Especially since the company’s financial results show the folly of such a strategy.

As compared to six years ago, Procter & Gamble’s revenues have increased just 0.8percent and profits have actually declined 6.3percent.

The lifecycle of a startup
Most small businesses start off in one direction and then find other opportunities to explore. After a while, the startup finds itself in multiple businesses.

This is the crucial point in a company’s development. Most of them continue to drift sideways for many years and never achieve much success.

Some companies, however, see the situation differently. After having explored a number of different opportunities, management says to itself, All right. It’s decision time. What should we focus on?

Take a San Francisco startup called “Burbn,” a check-in service somewhat similar to Foursquare. During a meeting, co-founder Kevin Systrom and his team decided to shift gears. Here is what he had to say at TechCrunch Disrupt, a San Francisco gathering for the industry’s startup crowd.

“I remember what I’ll call ‘pivot day.’ How are we going to evolve this product into something millions of people will want to use? What is the one thing that makes this product unique and interesting?”

The answer was “photos.” So they launched a site for photos only and gave it a new name to dramatize its function.

Most startups never have a “pivot day”
They continue to look for opportunities to expand their small businesses, rather than opportunities to narrow their focus. Successful startups, on the other hand, almost always have a ‘pivot day.’

When Domino’s Pizza first got started, it sold pizza and submarine sandwiches.

Now how do you suppose Papa John’s (2012 revenue: $2.4 billion), Little Caesars ($2.9 billion) and Domino’s Pizza ($3.6 billion) became big and famous? By expanding their menus or by contracting them?

Each of these pizza chains first narrowed its focus to “pizza only.” Then after they became well-known national brands, they were able to expand their menus beyond just pizza. (Whether these expansion moves were helpful or not is another matter.)

Here are the top ten restaurant chains in number of units. Each chain initially was built around a single product.

There are more than 600,000 restaurants in America. Most of these are marginally successful because they sell a variety of different foods.

To the restaurant owner, that makes sense. No one wants to eat the same food every day. So we have to give our customers a wide variety of choices.

All of which is true. But the best way to build a brand is with a narrow focus. So those chains narrowly focused on a single type of food or beverage become famous, while hundreds of thousands of others do not.

Compare Yahoo with Google.
Many of the early websites like America Online and Yahoo, for example, began as single-function websites. Yahoo began as a “search” site and once dominated the category.

Over the years, these single-function websites expanded into many other categories. Yahoo, for example, expanded into Yahoo mail, Yahoo games, Yahoo groups, Yahoo pager, Yahoo news, Yahoo messenger, Yahoo music and other functions.

At its high point, Yahoo stock sold for $119 a share. Today, Yahoo stock is selling for $39 a share. And that price is relatively high because of Yahoo’s 24percent stake in Alibaba.

The Google brand is strong. Therefore, its line extensions (Google Maps, Google Glass, Google + and many others) will probably not hurt the company.

On the other hand, the Yahoo brand is weak. Therefore its many line extensions are likely to hurt the company.

A good rule of thumb: Line extension always weaken a brand but sometimes a brand is so strong it doesn’t matter.