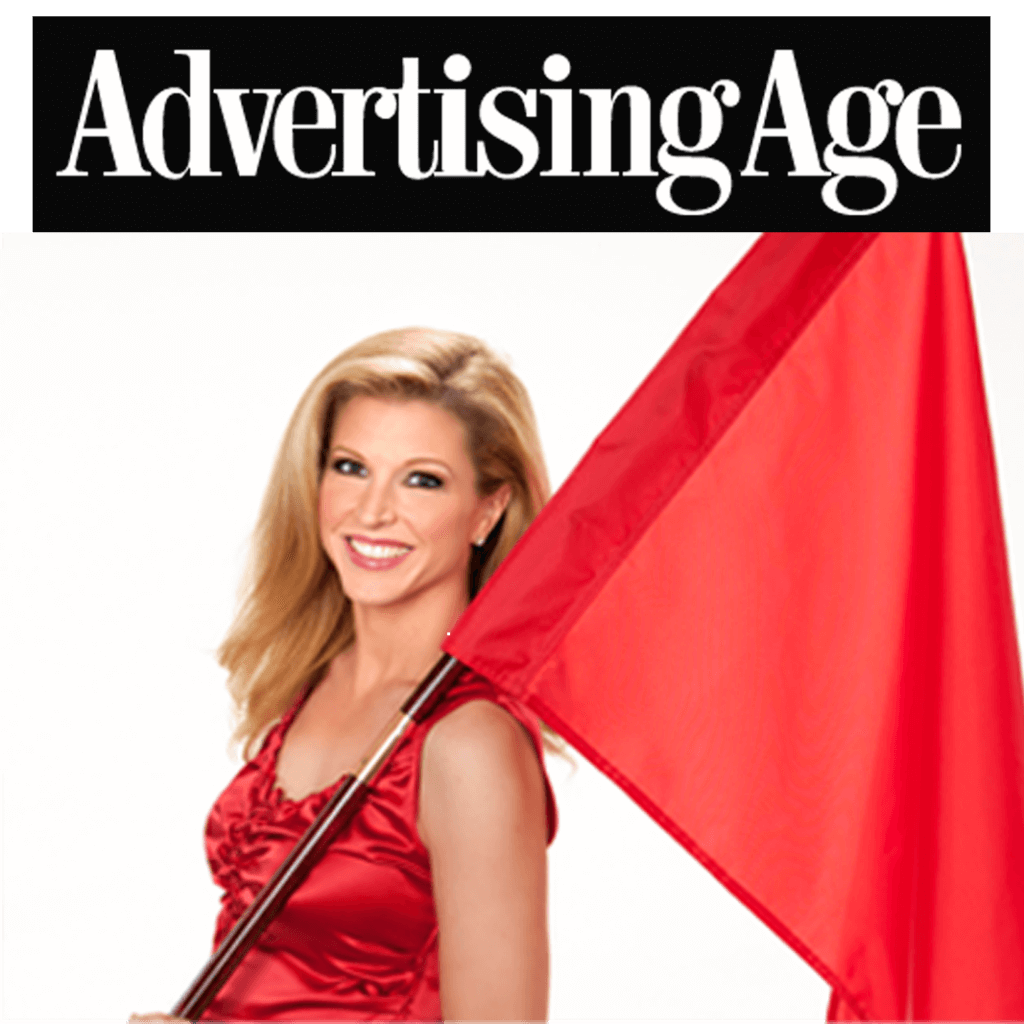 When Tom Bodett was recording a radio commercial for Motel 6, he found the script was a few seconds short. So to finish the spot, he ad-libbed a few words. The line was an instant hit with consumers. Even today, almost 30 years later, Tom Bodett’s Motel 6 spots end with the tagline, “And we’ll leave the light on for you.”

Taglines can be cute, funny, flippant or irrelevant, but they generally have little to do with what makes a brand successful. Taglines are like the road sweepers at the end of a parade. They call attention to the fact that the commercial has come to an end. But they seldom position the brand.

Slogans are different. A good slogan sums up a company’s strategy. Why stay at Motel 6? Not because they leave the light on for you. Check the website and you’ll find the answer: “Lowest price of any national chain.” That’s the real slogan for Motel 6, an idea they should hammer in the advertising.

Why would an industry noted for creativity embrace the tagline concept — especially since the word connotes a secondary, throwaway idea? Dictionary definition: “Last line of an actor’s speech.”

Take Shakespeare’s most-famous monologue, “To be or not to be? That is the question.” Do you remember the tagline? Most people don’t.

Here it is: “Be all my sins remember’d.”

In the context of the speech, the tagline sums up the reasons why Hamlet had difficulties in making decisions. But it’s not the theme of his soliloquy. “To be or not to be?” That’s the theme or slogan that demonstrates the power of reversal.

Look at the taglines used by the four largest automobile advertisers:

What’s missing in most taglines is motivation. They don’t provide a reason for buying the brand. Why did you buy a Chevrolet? “I wanted to find new roads to drive on.” No consumer is likely to say that.

Agencies and their clients have a preference for short taglines, presumably because it’s easier to integrate a logotype with just a few words. But that can undermine the ability to use five memory-enhancing techniques: Rhyme, alliteration, repetition, reversal and double-entendre.

Marketing slogans need not be short. Some of the most memorable have been quite long.

“When it absolutely, positively has to be there overnight.” Nine words that made FedEx one of the world’s largest air-cargo carriers. An example how “repetition” creates memorability.

Do you remember the last three taglines used by FedEx, a $46 billion company?

Probably not. But I bet you remember this slogan for a $4 billion company: “Ace is the place with the helpful hardware man.”

Or this $370 million company: “Roto-Rooter, that’s the name and away go troubles down the drain.”

Unlike taglines, battlecries or slogans are used at the beginning of a battle. Not at the end. They set the tone for the entire campaign.

Our Revolutionary War used the battlecry “Don’t tread on me!” A generation later, the dispute with Britain over the northern border of the Oregon territory produced another battlecry.

The British wanted the border set at the 42nd parallel, while the Americans wanted it set at the 54th parallel and 40 degrees. Tempers raged on both sides with the Americans loudly proclaiming “Fifty-four forty or fight!”

Later in the 19th century, there was a rebellion in Cuba over Spanish rule. To protect American citizens, President William McKinley sent the battleship USS Maine to Havana. Three weeks later, a massive explosion occurred and the USS Maine sank in the harbor killing 266 American sailors.

The public took up the battle with the cry: “Remember the Maine. To hell with Spain!”

After the turn of the century, America was involved in World War I, one of the most brutal wars in history. Over time, the war became known as “The war to end all wars.”

What makes a battlecry memorable? Of the four battlecries, the least memorable is “Don’t tread on me!” The other three use memory-enhancing techniques.

Rhyme: “Remember the Maine. To hell with Spain!”

Repetition: “The war to end all wars.”

Too often, people focus on the “content” of the message rather than on the “memorability” of the slogan. Without memorability, a slogan is unlikely to accomplish much.

Consider this proverb by Benjamin Franklin: “Early to bed and early to rise makes a man healthy, wealthy and wise.” In 14 words, Franklin used four memory-enhancing techniques: Two rhymes, two alliterations, one repetition and one reversal.

No wonder the proverb has lasted for 280 years.